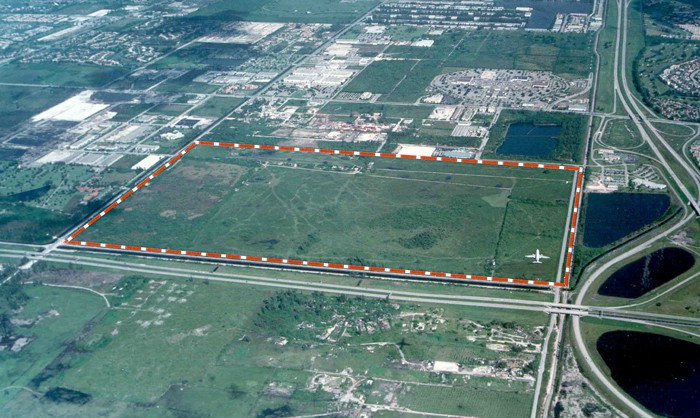 Our client, Mr. Lee, a Chinese investor, called us with a problem. He had to sell the 373-acre parcel of land in west Miami that he purchased from us years ago in sixty days! He was in a bind because he needed to transfer all of his assets from his Hong Kong headquarters before the 99-year lease expired.

Compounding his need for a fast closing was that the land was un-zoned, had no development rights and was outside the Miami-Dade County Urban Development Boundary, which only permitted one house per 5 gross acres.

Intense marketing commenced immediately. Despite the difficulty of the situation, we found a buyer who could close quickly and negotiated an “As Is – Where Is” contract with no customary approvals or permits in place. The sale closed within our client’s adjusted but acceptable timeframe.

Mr. Lee and his financial partners were rewarded by their own level of honor, that is, using Allen Morris as acquisition agent at a price of $685,000, and honoring that relationship by returning to us as his Exclusive Broker to sell the parcel at a final all cash price of $30,000,000.

Today, the 373 acres is enjoyed by the Miami-Dade community in part as the Miami Dolphin Mall, in part (60 acres) for the transportation nexus interchange at the Dolphin Expressway and Turnpike Extension, and in part as a Class “A” commerce park. 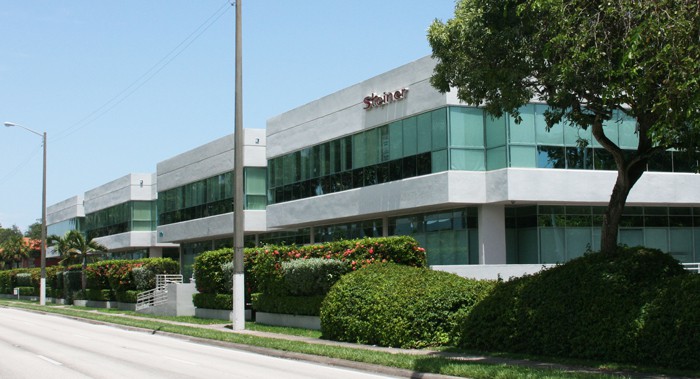 A large international corporation with two years left on its lease had to decide whether to stay in its current headquarters location or move to a new facility. While there was more affordable office space in traditional office market locations available just miles away, the staff wanted to stay close to home, retail and restaurants.  The leasing team conducted a thorough search of the immediate area and concluded that there were no viable alternatives.

Allen Morris’ brokerage team conducted a custom ‘Buy vs. Lease’ analysis for the CEO of Steiner Leisure.  The findings of that analysis proved that buying the building they were currently occupying provided the optimal solution both financially and logistically. Due to the pressure leveled at the landlord afraid of losing its largest tenant, the owner was forced to sell at the price offered by the tenant.  We did a cash flow projection to show the landlord that with the costs of finding a new tenant, it was less expensive to sell the building at the price we offered than to lose the tenant and find a new one.

The building was purchased after a short due diligence period giving the corporation complete control over its occupancy costs and its expansion requirements. We were then retained by the Steiner Leisure to lease the unused space and have presented investment opportunities to the corporation’s principals.